An industrial robot is a general term for robots used in industrial production. It is a kind of robot that realizes automatic operation through programming or teaching. It has multiple joints or multiple degrees of freedom. It can make autonomous judgments and decisions on the environment and work objects and can replace manual work. All types of automated machines for manual labor in heavy, tedious, or harmful environments. Industrial robots can be mainly divided into five categories: plane joint robots, multi-joint robots, rectangular coordinate robots, cylindrical coordinate robots, and spherical coordinate robots.

Although my country has a certain foundation in the basic components related to industrial robots, there is a big gap with foreign products in terms of quality, reliability, product series, and batch supply, especially in high-performance AC servo motors and high-end products. The difference in precision reducers is obvious. 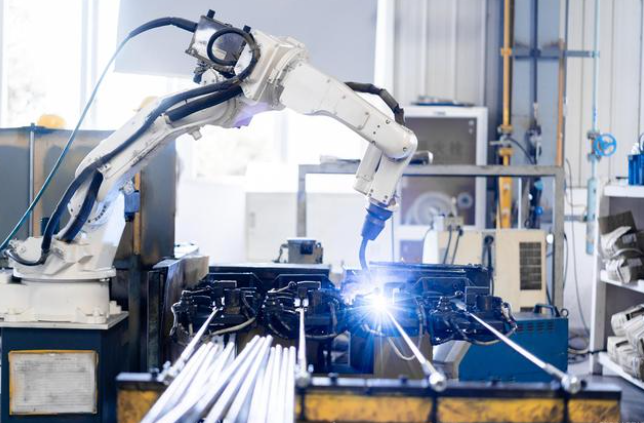 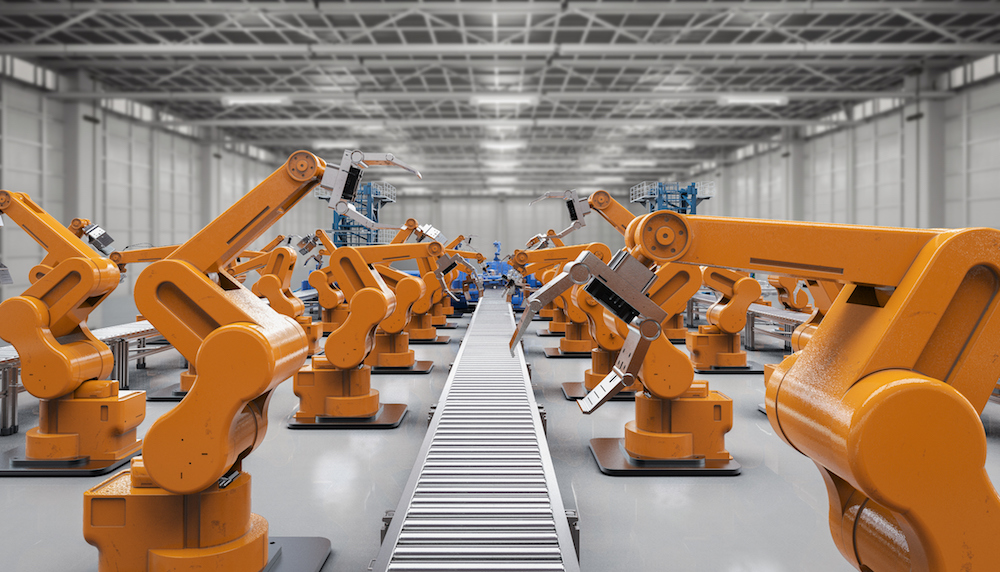 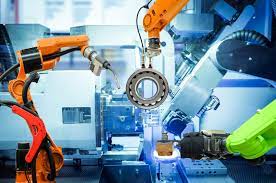 PREVIOUS：None NEXT： Requirements for processing of medical device parts