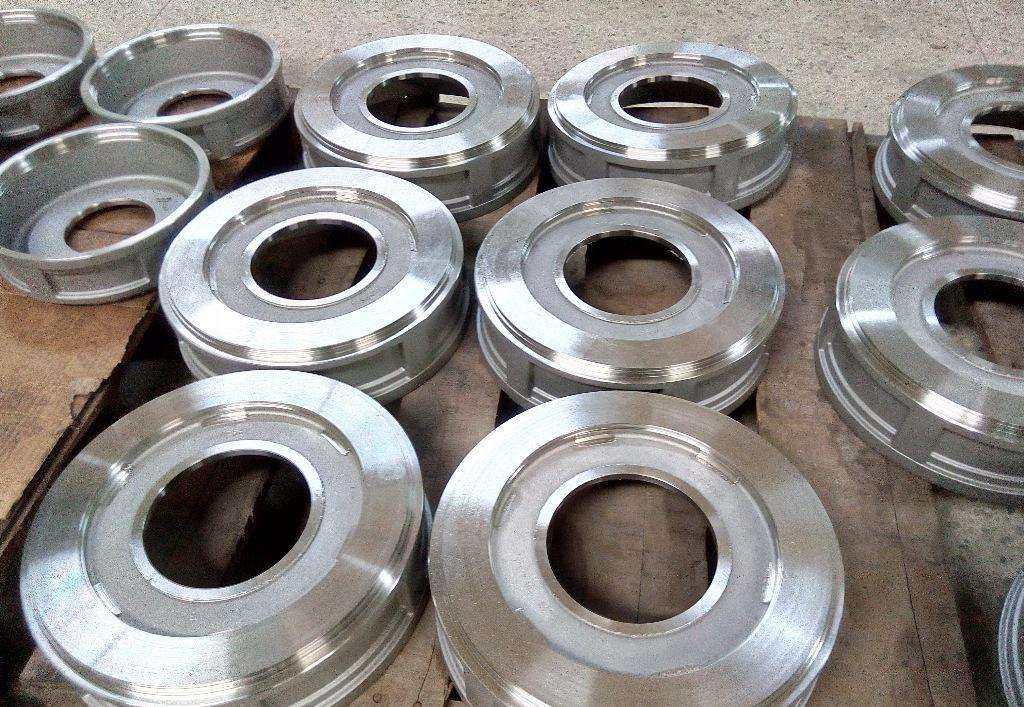 The scenes in science fiction movies are becoming realistic, and we seem to be getting used to robots as a helping hand. Recently, a South Korean science and technology giant has released a new type of robot that could have a great impact on workers in the global service industry.

Many authorities have been predicting that advanced artificial intelligence and autopilot technology may dissolve many jobs. At the same time, all the technology giants are testing robots that can replace human works — from robot Pepper to pizza robot in pizza shop.

In this team, LG became the latest technology company to join. Next Thursday, LG announced that they will show three new “concept robots” at the CES conference in Las Vegas, USA. According to the company, these robots can be used in hotels, airports and supermarkets to replace human beings to complete a part of the work. However, these robots are still conceptual products, and it takes a long time to get into the market.

Specifically, the first is a service robot that provides food and drink for customers in the airport lounge and the hotel. It can basically replace the waiters to do all the work, and can work uninterrupted 24 hours a day. At this point, the robot is absolutely triumphant over human beings. The second is a handling robot that can help the hotel customers stay in and check out, and also help the customers move their luggage to the room. In fact, the hotel industry has been testing robots instead of humans. For example, the henn-na hotel in Japan has been fully operated by robots. The third robots, mainly used in supermarkets, can tell the customers the price of the goods and guide them to the shelves.

If these robots are popular, it’s a bad news for many service practitioners. “It’s very meaningful to use robots in such a country like Japan, because it’s hard to find employees there,” CEO Hideo Sawada of henn-na said in an interview with the Atlantic monthly. Sawada speculates that in Japan, the work of the 70% hotel will be automated in the next 5 years. “It will take about a year to two years to make your investment back,” he said. “But they don’t have to take a vacation, and they can work 24 hours a day, and eventually it’s more expensive to use a robot.”

PREVIOUS： What Are The Skills And Points Of Attention For UAVs? NEXT：None